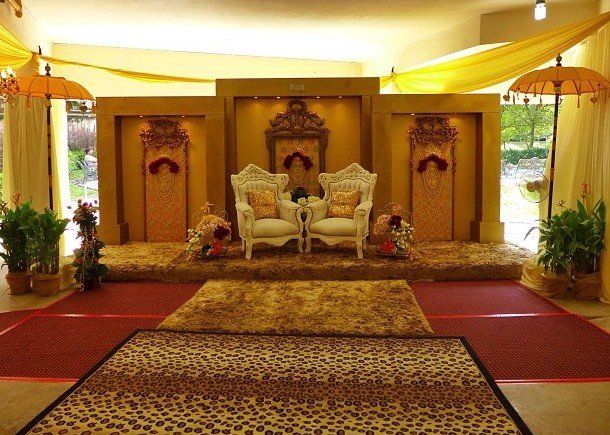 Sometime around 2012, someone claimed that a Malay wedding held at a void deck cost a mere $50. Of course, nobody with basic financial education will claim such thing.

This is one of the few things that shows a Malay Wedding will never cost $50. pic.twitter.com/numQBDspmo